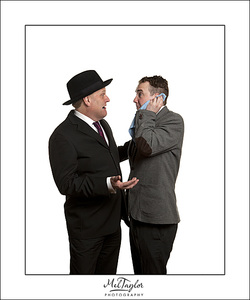 Mel Taylor Photography 2014
New York, 1959.
​
Max Bialystock was once the king of Broadway, but now all his shows close on opening night. Things turn around when he's visited by the timid accountant Leo Bloom, who proposes a scheme that grabs Max's attention - raise far more money than you need to put on a new show, then make sure the show is rotten - no one will be interested in it, it'll close early and the producers can pocket the  surplus cash! To this end, together Max and Leo set out to produce a new musical with a plan to sabotage it from the beginning.  They find a script -  Springtime for Hitler - written by escaped Nazi Franz Liebkind. Then they get the insanely flamboyant  Roger De Bris to direct. Finally, they hire as a lead actress the loopy Swedish  bombshell Ulla.
As opening night draws near, what can go wrong? Well, there's no accounting for taste...

We  LOVED it!  There is some amazing talent in the group, Break a leg and may The Producers be a Wantage sensation!  (V&J, Hanney)

Many, many congratulations on last night's performance.  We all thoroughly enjoyed it - what a HUGE amount of work you have all put in to the show - some great performances (WE, Hendred)

Loved the show on Thursday! Don't miss the chance to go!(MT Letcombe Regis)

Please tell the cast and crew how much me and my party enjoyed the show - cannot get 'Springtime for Hitler' out of my head! (DH Hendred)

Brilliant show last night - such a great laugh.  Thanks to all concerned for a great fun night (FM Faringdon)

Fantastic show!  We had a great time, thank you so much.  Well done to all, you were brilliant (JJ, Wantage)

We loved it - irreverent, funny - brilliant!  Cana't wait for the next one (DM Wantage)

I was in the audience on Saturday night.  GREAT show everyone, we enjoyed it hugely (PM Faringdon) 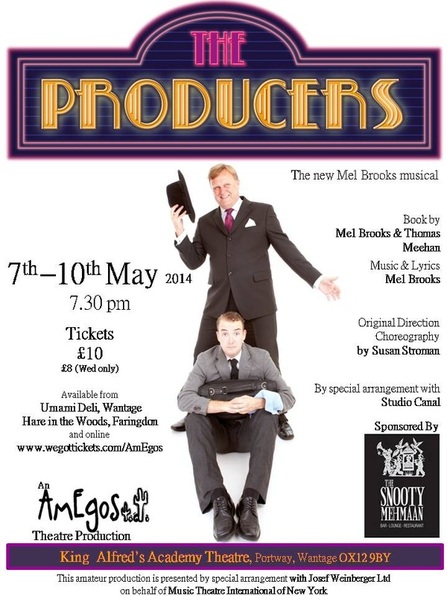 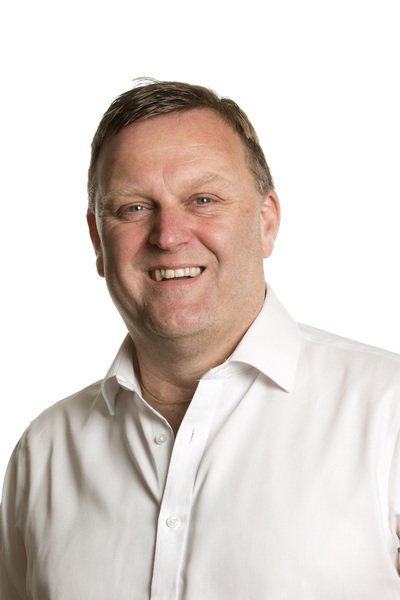 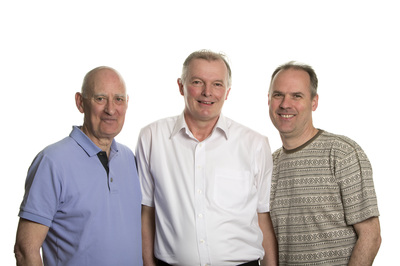 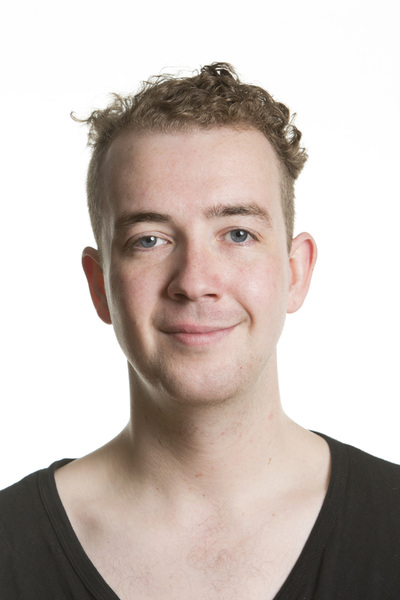 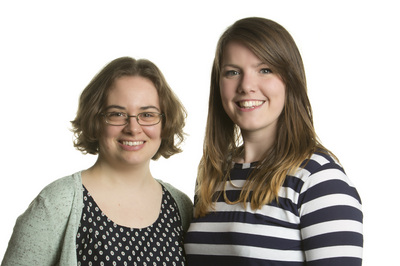 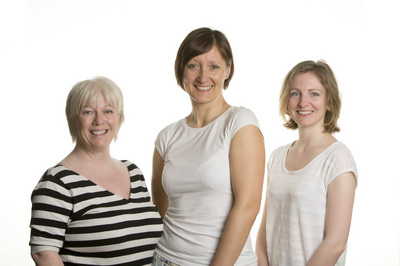 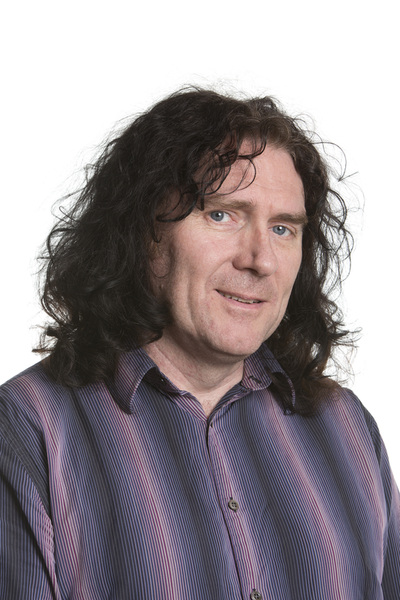 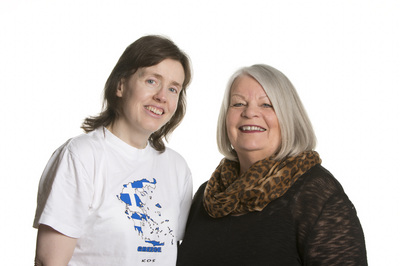 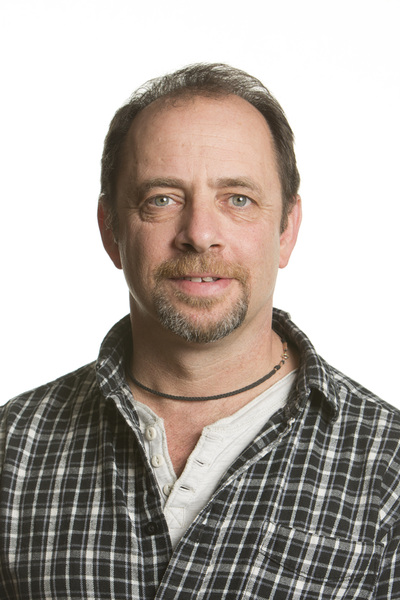 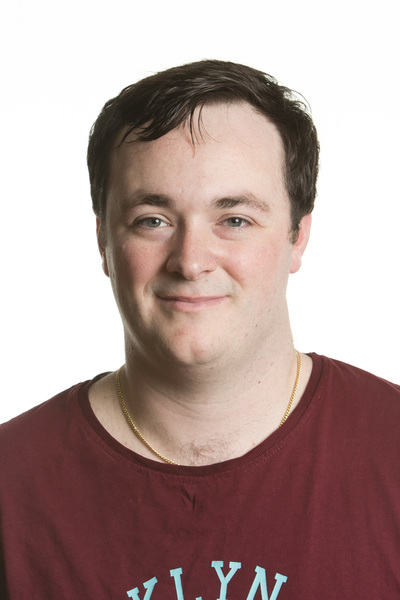 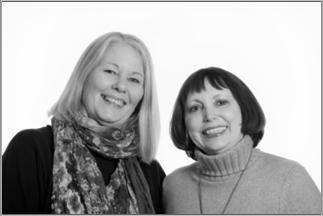 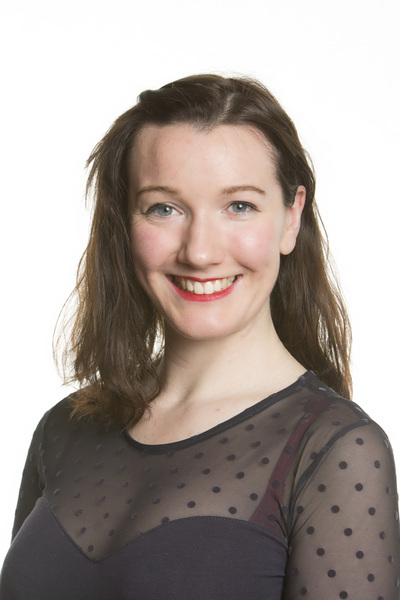 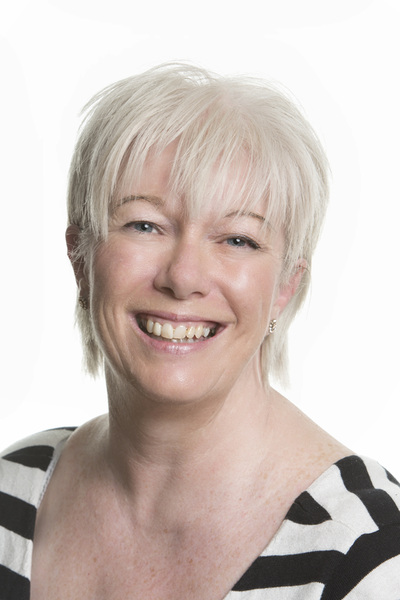 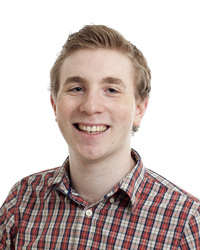 From The WANTAGE HERALD

A THEATRE producer’s aim to get rich quick by staging the world’s worst musical is told in a show coming to Wantage.

Mel Brooks’ musical The Producers is being staged by the AmEgos amateur theatre group at King Alfred’s Academy Theatre in Portway from Wednesday to Saturday, May 7 to 10.

Based on the film of of the same name, it tells how producer Max Bialystock, once known as the King of Broadway and played by Nick Coard, sees his show Funny Boy, a musical version of Hamlet, close after just one performance.

But the following day, in conversation with his accountant Leo Bloom (Dave Oakes), Max discovers that a producer could actually make more money with a flop than a hit.

He teams up with Leo, who always dreamed of being a theatre producer.  Together they look to raise $2m from “little old ladies” to bring the worst play ever written to the Broadway stage, using the worst director and performers in town, and expecting it to close quickly so they can head off to Rio with the cash.

The Producers will be AmEgos’ fourth show since the group was set up in  2012 by mother-and-daughter team, Lesley Phillips and Grace Anderson. They started the company with the aim of staging the play The Rise and Fall of Little Voice and have since gone on to stage two further shows, The Pajama Game and  Deathtrap.

Lesley, who is the show’s director, said: “The Producers is quite a  challenge for a new group, for a start you need six leading men with great voices. “And then we have to find singing stormtroopers and tap-dancing grannies, not to mention singing pigeons!”

The cast which is drawn from Wantage, Faringdon and surrounding villages also includes Rob Thorpe as the playwright Franz Liebkind and Stephen Rees and Elliot Winskill as the director Rodger De Bris and his assistant Carmen Ghia.

And, as well as choreographing the show, Lesley’s other daughter Lauren  Anderson also plays secretary Ulla. The musical director is Michael Dukes.

Lesley added: “Musicals such as this are expensive to produce, but we've been very lucky in securing show sponsorship from The Snooty Mehmaan restaurant  and that helps towards the cost of putting on such a show.

“This is a great story with fabulous songs, so do come along and see what happens when Max Bialystock tries to stage the worst musical ever!”

Tickets are £8 for opening night and £10 for the remainder of the run. They
are available online at www.wegottickets.com/AmEgos or from The Hare In The
Woods in Faringdon or Umami Deli in Wantage.

THE PRODUCERS Photoshoot  with Mel Taylor 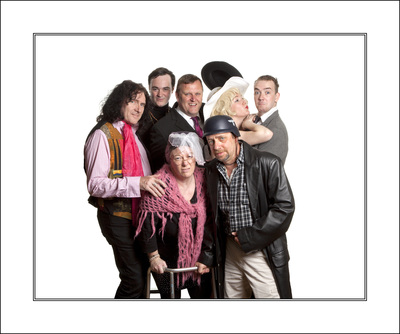 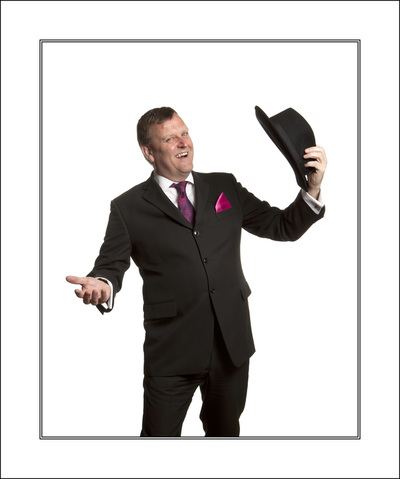 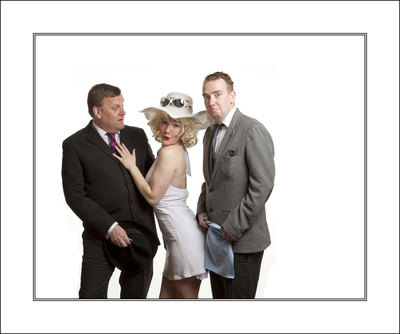 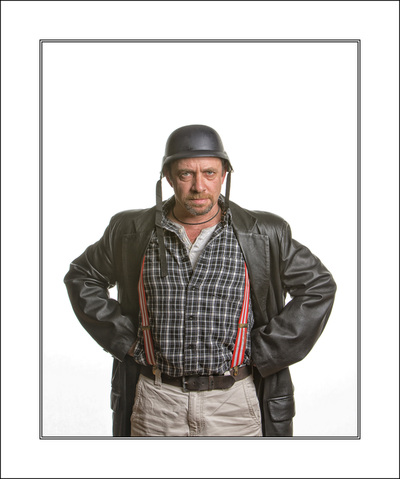 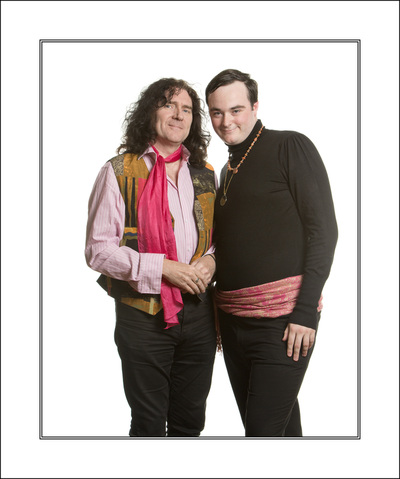 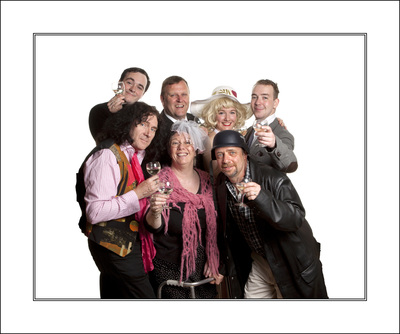 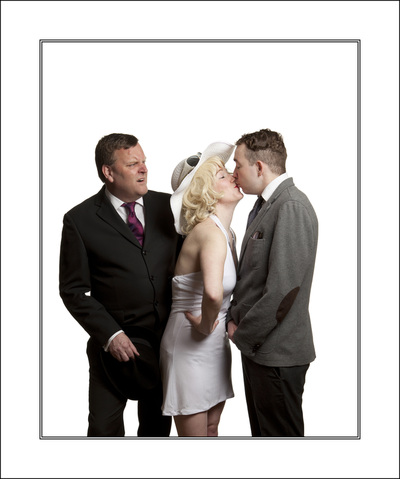 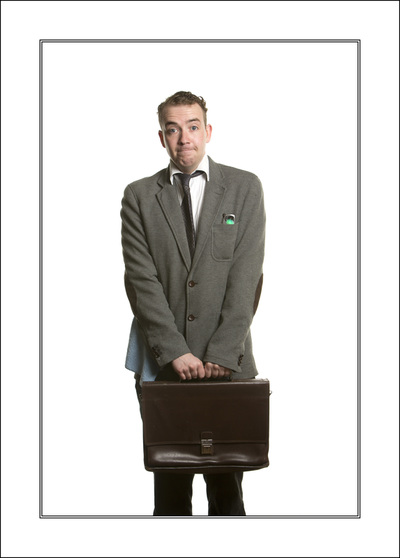 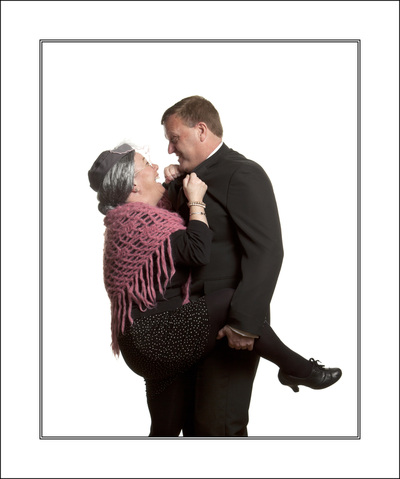 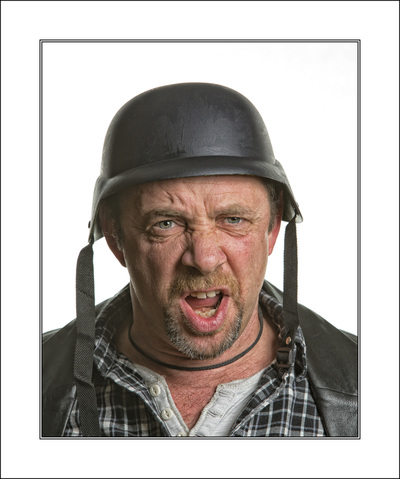 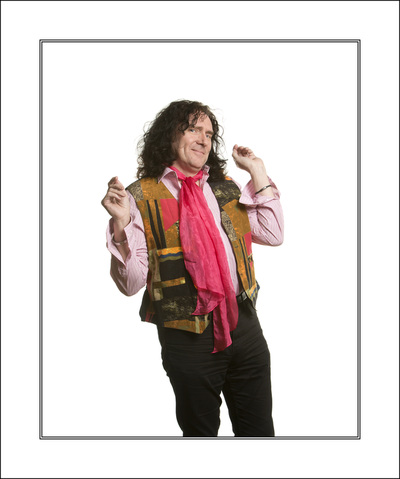 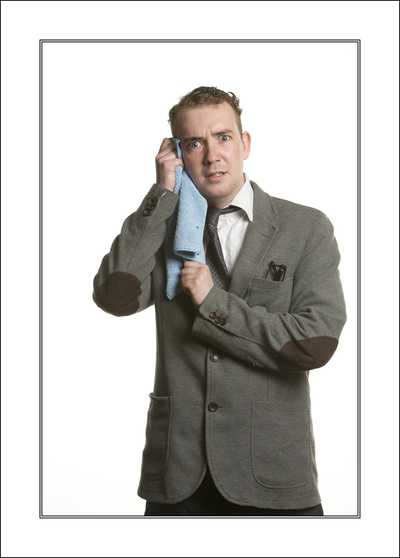 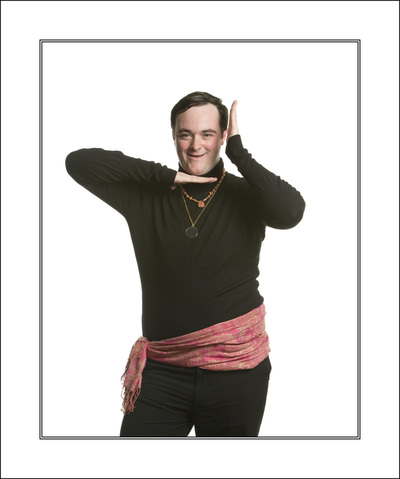 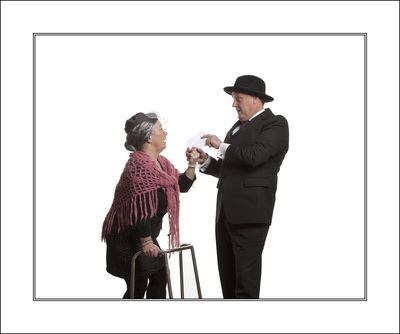 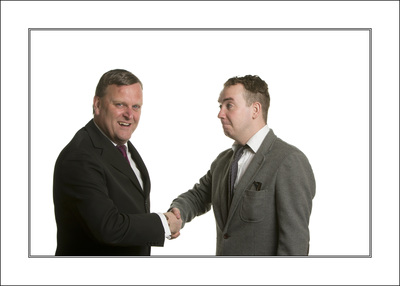