Well, that's the sardines, bags, boxes and doors all put away after a week of pure joy.  Record attendances for an AmEgos play and outstanding comments from the audiences ... check them out by clicking here

Rehearsals very much in full swing .... it's time for you to buy your tickets now!
www.wegottickets.com/AmEgos

Couldn't be more excited to announce our cast and production team for Noises Off  .... check out the Noises Off Show Page for details!﻿ 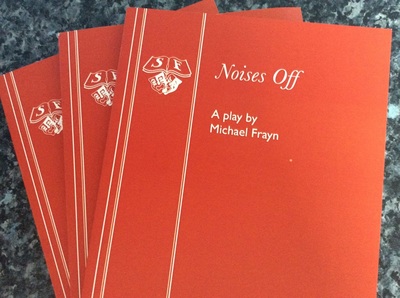 ***Klaxon*** We are holding two read-throughs of Noises Off to help the director with casting decisions.  Come along to The King Alfred's Head (upstairs) at 7pm on Thursday 6th August or Monday 10th August ... more details on the Events page and the ﻿﻿Noises Off show page﻿ ﻿

Can't wait any longer, dying to tell you - our next production will be Michael Frayn's comedy Noises Off  Early days yet, as show wont go up until 2 - 5th December, but we're working on details and will post all news on the show page!

That's it ... we've been Into the Woods and out of the woods ....what a show!  Thanks to our fabulous audiences for making it a very special experience

Halfway through our Into the Woods run .... fantastic response from our audiences, check out their comments on the show page

It's only flippin' opening night ...... Into the Woods you have to go, be ready for the journey!

Today we got to dress up, climb trees and muck about in the woods .... in a professional capacity, of course!  A fab photo shoot with the marvellous Mel Taylor Photography ... more on the ITW show page and Photos tab! 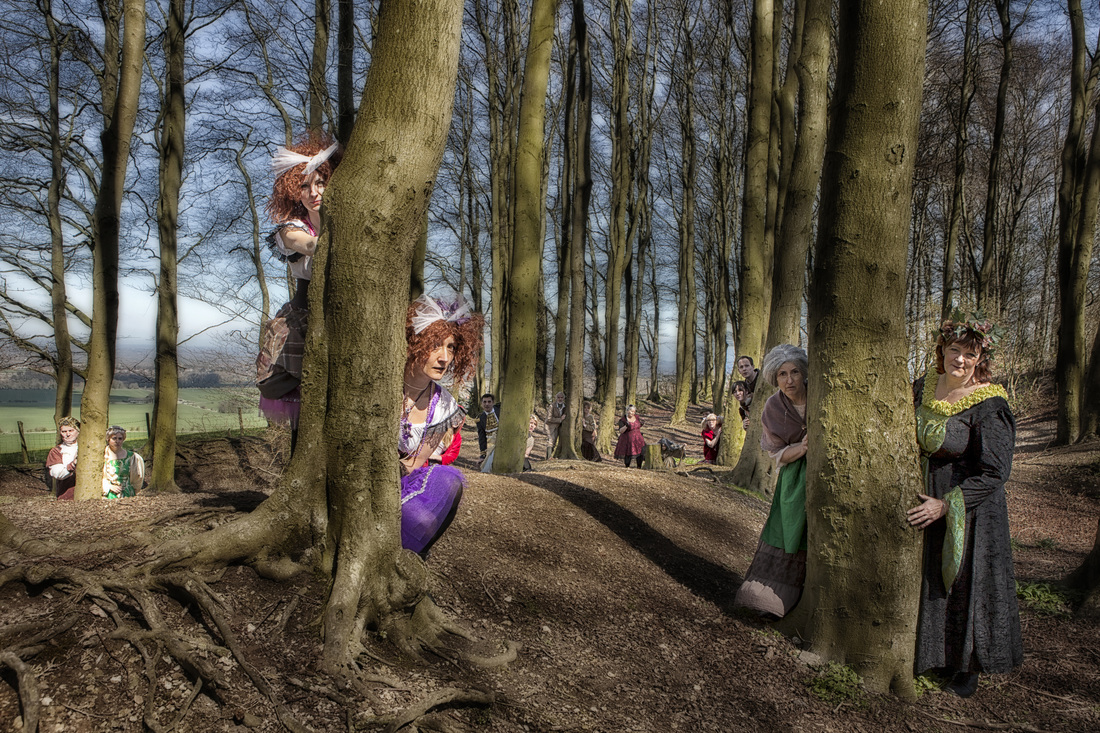 Into the Woods cast members out and about in Wantage promoting the show! 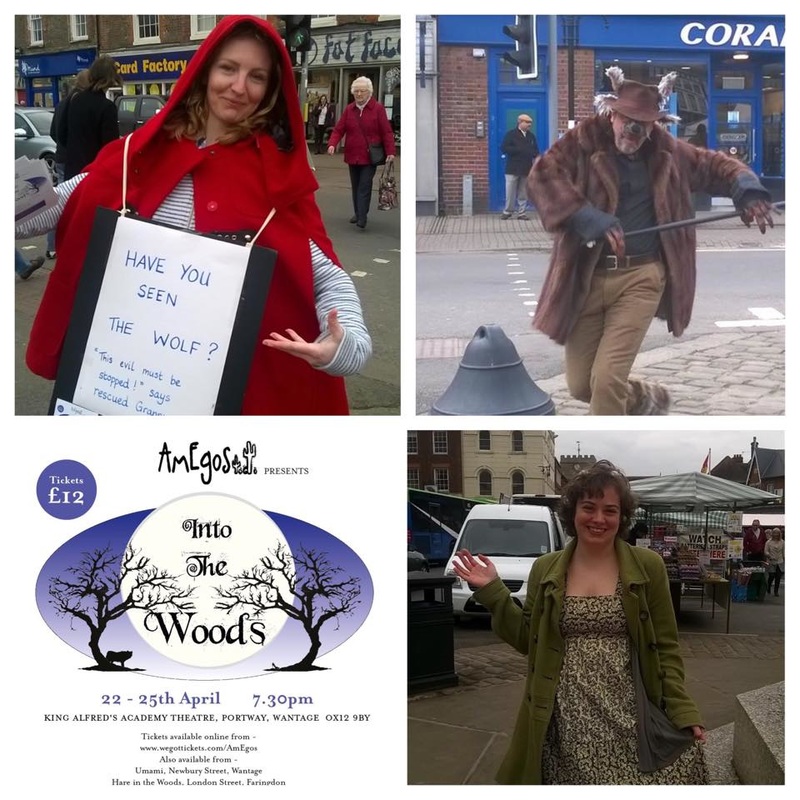 Had a fantastic rehearsal in the dance studio today ... it was all a bit much for some of the cast! 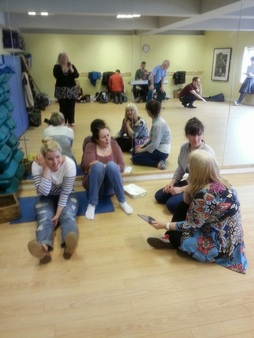 Into the theatre today to get the first part of the set up .... exciting!!!  The very fabulous John Gale supervised, Sarah brought artistic-ness into the room and the rest of the team was made up of Jack (without beanstalk), Little Red Riding Hood, Max Bialystock and Carmen Ghia --- when two shows collide! 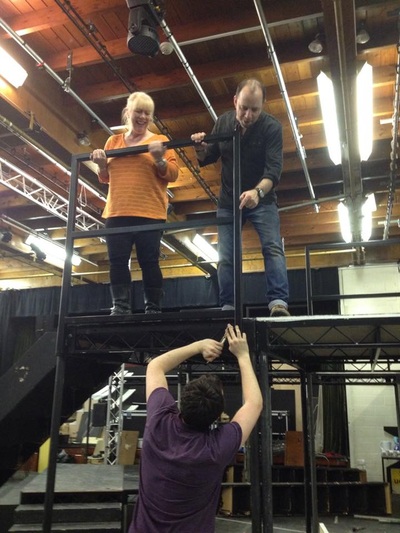 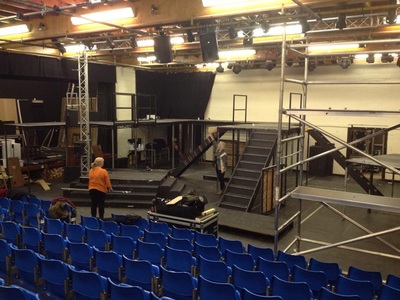 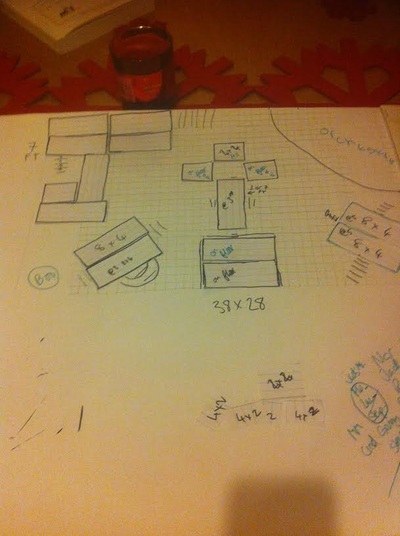 All about the Woods today ... meeting with the very fabulous George from ﻿JT Stage Productions﻿ to talk about lighting and sound effects and then a cheeky little appearance on Radio Oxford this afternoon .. listen to the clip from around 1hr 51
http://www.bbc.co.uk/programmes/p02ll7v9

A good day working on songs today .... first time singing this one with all 5 cast members present -

Not unlucky for us .... we have two splendid Silver sponsors for ItW .... welcome aboard to our fabulous friends at ﻿﻿HJ Webb & Son﻿﻿ and ﻿Richmond Village, Letcombe Regis﻿ - thank you for your support!
Any other businesses out there fancy sponsoring us? Go to our Show Sponsors page....

There are a few £10 tickets available for opening night, grab them while they're there!

Not unlucky for us ... we just cast our Giant, hoorah!

10 weeks until we go Into the Woods .... and tickets are now onsale online ..
www.wegottickets.com/AmEgos

A very happy new year to all our supporters and friends ... here's to a cracking year of performances!